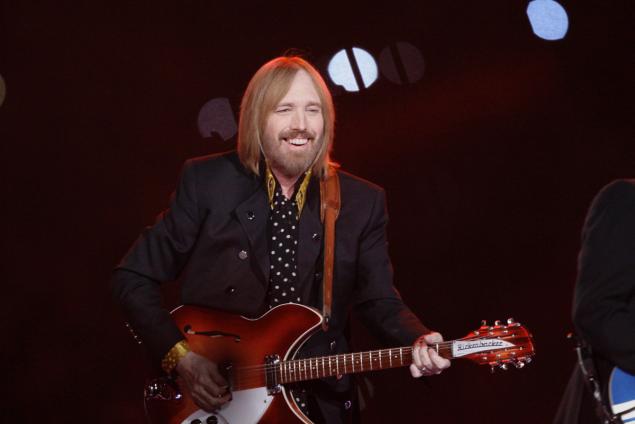 Where does one begin in writing about Tom Petty’s death? Do you talk about the shock of it, how he had just finished a tour two weeks ago and seemed to be still very much at the top of his game as a writer and performer? Do you jump straight to his incredible body of work, one of the strongest and most consistent in all of rock and roll? Or do you talk about the man himself, who by all accounts was a down to earth, straightforward and caring man to his family, friends and fans?

Losing someone as omnipresent in the cultural landscape as Petty is never easy to grasp; there are gonna be a day or a month or a year from now when you’re singing along with “American Girl” on the radio and you say to yourself, ‘Is he really gone?’ It happened with Prince, with Bowie, with Chris Cornell, all of whom were active literally until the day they died. Musicians, more than perhaps anyone on the planet, have a way of becoming our friends without ever actually knowing us, because their ability to communicate basic emotions and relatable situations resonate with us is so unqiuely visceral. I know the characters in “American Girl,” in “Free Fallin’,” in “Refugee”: they’re desperate, rebellious and incredibly complex, dealing with the harsh light of reality as only they know how. I’ve been there. Currently, and for the foreseeable future, I’m the love struck guy in “The Waiting,” in “Here Comes My Girl,” in “Angel Dream.” My girlfriend is a huge Tom Petty fan and we’ve bonded over this shared quality as much as any of our other commonalities.

Petty’s career began in 1977, when he and the Heartbreakers released their self-titled debut album, which yielded classics like “Breakdown” and the immortal “American Girl,” which has been the soundtrack to everything from super bowls to The Silence of the Lambs. It wasn’t until 1979’s Damn the Torpedoes that Petty cemented his success, perfecting the laid back image and breezy sound that would define the rest of his career. As a writer, Petty combined Springsteen-esque cinematic detail with a pop sensibility similar to the great Brill Building writers; it was this combo that made Petty both a critic’s darling and a commercial juggernaut, a tightrope very few artists have managed to walk as easily. “Free Fallin,” “Don’t Come Around Here No More” and “Mary Jane’s Last Dance” aren’t just catchy hits, they’re excellent songs with memorable characters and meaning that resonates with all of us.

The song of Petty’s that resonates most with me is “Learning to Fly,” a song all about getting up and keeping on despite the hardships life throws at you:

“Well some say life will beat you down

Break your heart, steal your crown

So I’ve started out, for God knows where

I guess I’ll know when I get there.

But I ain’t got wings

Is the hardest thing.”

I know you got there, Tom.